Torture is still routinely used around the world, including in policing, interrogation and detention centres. The “War on Terror” showed that even democracies can condone practices that have long been morally and legally condemned, and which are not effective in gaining reliable intelligence. The work to ban and eradicate torture and arbitrary detention – the two go hand in hand – lies at the heart of the human rights movement.

In this programme, we fund groups that work with and for victims of torture, including groups in which torture survivors themselves play a leading role. Some organisations we support work on the medical, psychological and social rehabilitation for victims of torture. Others seek to prevent torture or pursue accountability of perpetrators and states for inflicting or condoning torture. 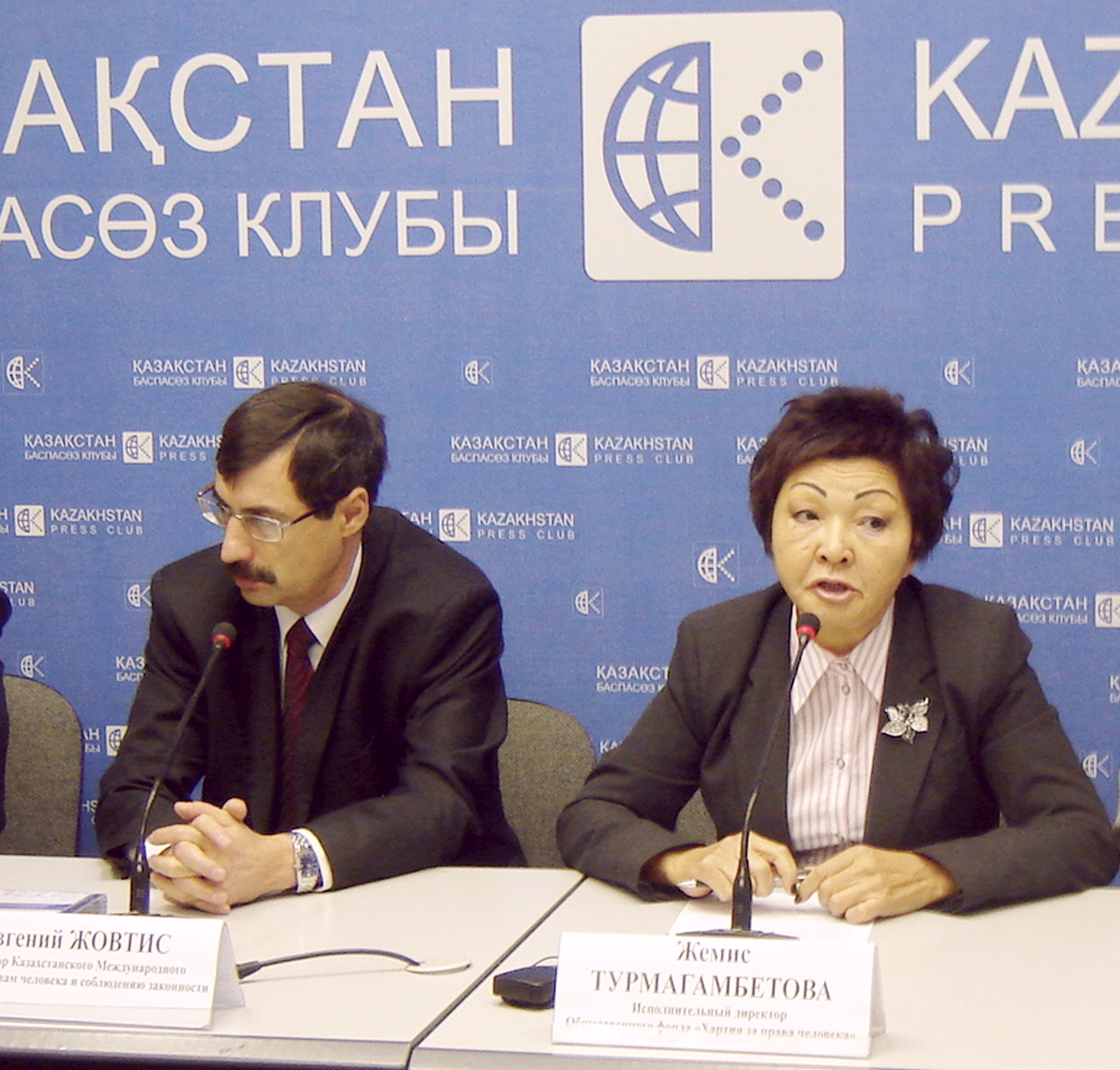 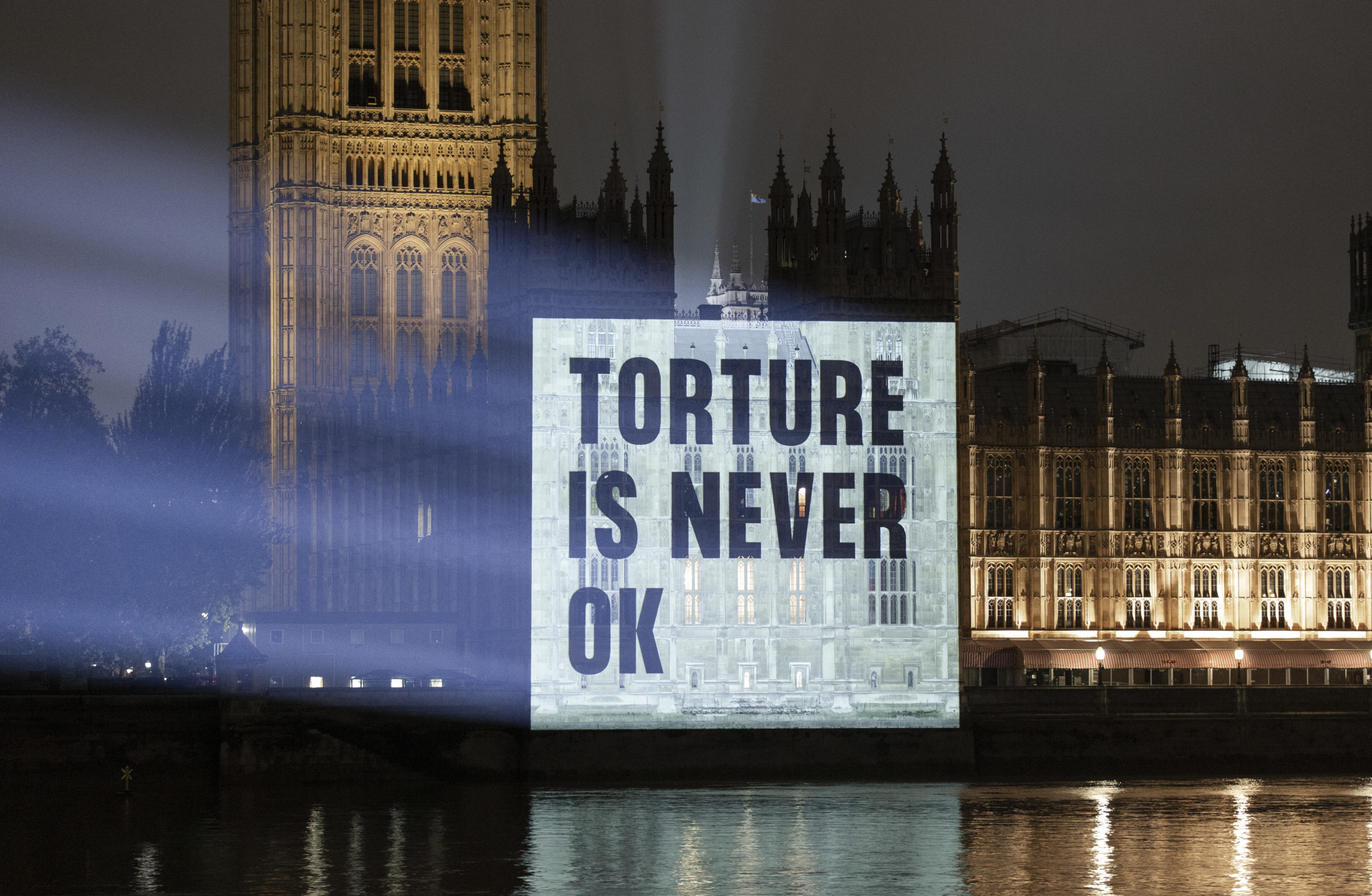 See all current grantees in this Programme 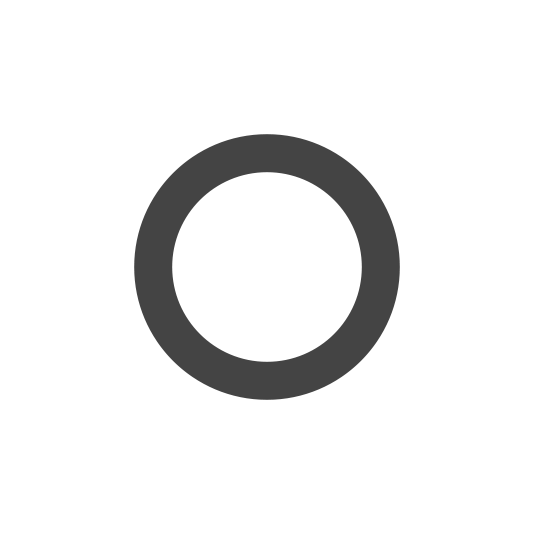 Please note that we do not accept unsolicited applications.